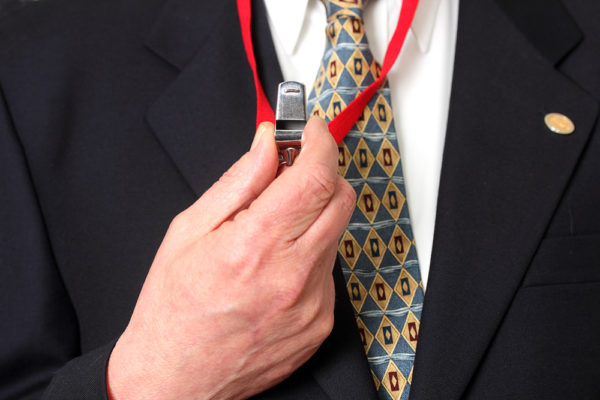 Nevada Revised Statutes (NRS) § 618.445 and 29 USC 660(c) provide that a person “who believes that he has been discharged or otherwise discriminated against” may file a complaint within 30 days of the alleged discriminatory act. Such a person may file the complaint with either Nevada OSHA or federal OSHA, because Nevada is an… Read More »

By way of update, we are finding that the final rush of bills continues this years trend of making government records and procedures more open to businesses and the public and attempts to refine existing law that may not have been previously implemented effectively. SB 321 would authorize a mortgagor in a judicial foreclosure action… Read More »