Last week I responded to a follow-up cease-and-desist letter from a corporate legal department. The corporation’s tactics amounted to IP-bullying of the kind that only works when small businesses are not willing to seek legal advice. (The small business in question had substantially complied with the original demand—one that I’m not convinced was valid to begin with.)

More often, I have helped clients in defending their brands in ways that I think are much more fair-minded than the recent bullying I encountered.

So it is with appreciation that I read of the success achieved by Jack Daniel’s legal department in sending out a cease-and-desist letter regarding its trade dress when a slightly-modified version of its label appeared on a novel cover:

Without endorsing either products or trying to overstate the role of courtesy (Jack Daniel’s case is certainly compelling), the letter gets three things right:

The additional layer of social media would be a separate post, but it is worth noting in passing the buzz that Jack Daniels is getting here compared to the contempt received by others whose high-handed demand letters earned them their customer’s disdain.

In this case, the alleged-infringer agreed to change the cover to prevent future infringement. The rights-holder did not back down and indeed, with the case made civilly in an initial letter, subsequent action—whether in the form of a summons or a more pointed demand—can be taken from the moral high-ground. 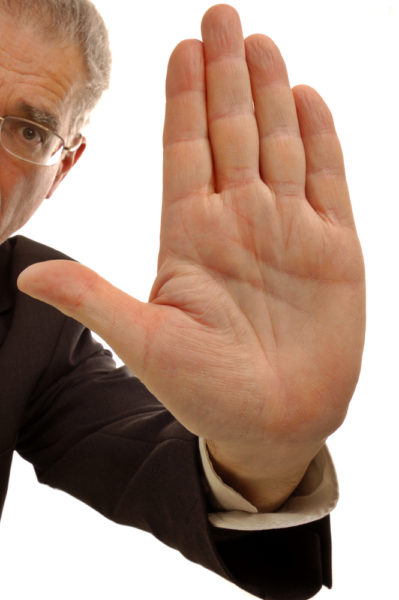