Deciding to protest a competitor’s award

2014 was a record year for Federal award protests, your company may have been involved in some of them. But you may also know that protesting award rarely results the protesting party being awarded the contract. So if hundreds of companies are involved in award protests why are they (a) rocking the boat and (b) spending so much money and energy if they cannot expect to receive the award?

One answer, according to a Thompson Reuters briefing from earlier this year, is when there is evidence of improper compliance with procurement procedures a protest is more likely to be successful than one that contests the agency’s judgement.

The briefing also reminds potential protestors that a protest locks in incumbent service providers. So a protest may be exactly the wrong solution even when the incumbent cut corners. 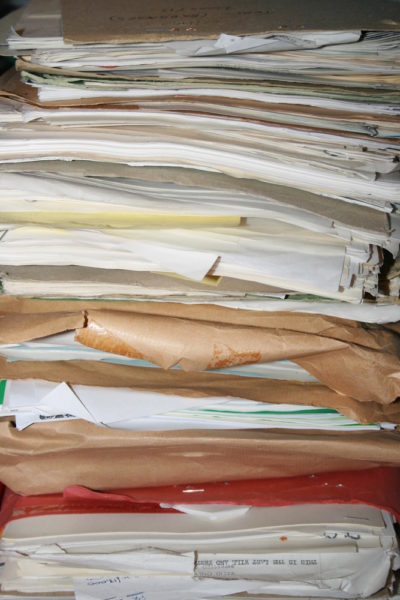 To File or Not To File. TO-FILE-OR-NOT-TO-FILE-KEY-ISSUES-WHEN-DECIDING-TO-PROTEST.pdf
application/pdf
Need help opening this kind of file?