IRS Treatment of Series LLCs: the fog is lifting

For the past years we have heard three refrains: (1) series limited liability companies, or SLLCs, may be good for some purposes but there was uncertainty over (2) how jurisdictions that did not independently recognize SLLCs would honor their asset segregation and (3) how the IRS would handle series filings. As we continue to monitor reactions to the IRS temporary regulations for SLLCs we may be able to rewrite the script and drop the refrains of uncertainty.

Businesses have long used internal portfolios and divisions to effectively manage their assets and activities and SLLCs bring legal recognition and insulation of this technique. Nevada’s SLLC structure provides for the creation of what are effectively sub-entities where the debts and liabilities of each so-called series are enforceable against the assets of only that series.

The September 2010 proposed regulations are expected to be revised and implemented in June but their existence is a valuable indicator.

The proposed Treasury Regulation § 301.7701-1(a)(5) will almost certainly provide that each series will be treated, for tax purposes as a separate entity. As presently drafted:

a series . . . organized or established under the laws of the United States or of any State, whether or not a juridical person for local law purposes, is treated as an entity formed under local law.

This proposed regulation together with outside commentary (e.g. The NY Bar’s response, American Bar Association comment) indicate that the refrain of uncertainty should be put to rest—even without waiting for the final text. Observers should be struck with the lack of debate on this core determination. As the IRS reasons in the explanatory material preceding the proposed text, the analogies that commentators and regulators have been making to series trusts and affiliated entity structures are exactly the reasoning the IRS is prepared to follow. Thus, if a series has multiple members, it will be treated as a partnership by default. Likewise if it has a single member, by default it will be disregarded for tax purposes. The proposed regulation also clarifies that the filing status of the series does not determine the filing character for the state law entity itself (the “series organization”).

The text of the IRS’ analysis is unsurprising and but we expect its effect to spill outside of the tax arena and cause a reduction in the perceived uncertainty in other jurisdictions. This expectation comes from observing effect of a similar action by California’s tax authority.

The FTB has an incentive to treat series as separate entities because it can thereby collect $800 each year the series is doing business in California (regardless of whether the series generated that much income). On one hand, this decision has had a chilling effect on SLLCs in California among those for whom fee avoidance was motivating the use of the SLLC structure. For those with deeper business reasons for SLLCs on the other hand, the declaration served as legitimization. Rather than guessing at how SLLCs would be treated, they can now rely on a government declaration that “California recognizes series LLCs formed in other states if the laws of their formation state provide for the designation of multiple series of interests in the LLC . . . .”

I see the same confidence result from the publication of the IRS’ proposed treatment and from the lack of controversy that has attended it. Courts, advocates, and the business community are dropping the refrain of uncertainty and are taking confidence in the analogies to existing jurisprudence: the answers were here all along. 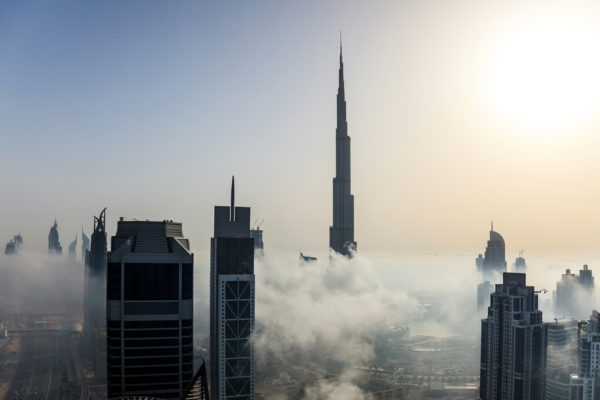