By way of update, we are finding that the final rush of bills continues this years trend of making government records and procedures more open to businesses and the public and attempts to refine existing law that may not have been previously implemented effectively.

SB 321 would authorize a mortgagor in a judicial foreclosure action to elect mediation, require a mortgage servicer to provide a single point of contact for a borrower who requests a foreclosure prevention alternative and prohibit dual tracking. The May 23 amendments also provide that a mortgage servicer, mortgagee or beneficiary of the deed of trust who complies with the Consumer Financial Protection Bureau (CFPB) Final Servicing Rules is deemed in compliance and not liable for a violation. Legislation similar to SB 321 has also been contemplated this year in New Mexico, Colorado, Florida, and West Virginia and all four of these state legislatures ultimately agreed it was in the best interests of both consumers and servicers to set aside their state-specific bill proposals in order to defer to the CFPB’s comprehensive rules.

Gov. Brian Sandoval signed AB 83/Chapter 290 on June 1. Current law prohibits an escrow agent, title insurer, or title agent from disbursing money from an escrow account on the same business day as the money is deposited unless the deposit is made in a certain form of payment. Permissible payments allow for a conversion of the deposit to cash on the same day as the deposit is made, including a certified check which is payable in the state and which is drawn from a financial institution located in the state. Effective July 1, 2013, this bill instead requires that, to be eligible for same day disbursement, deposits made by certified check must simply be drawn from a financial institution authorized to do business in the state.

Nevada AB 437/Chapter 216 was signed by Governor Sandoval on May 28. Under existing law, the business of title insurance includes providing to a prospective purchaser of a title insurance policy with a closing letter that assures and assumes liability for the proper performance of any services required to conduct a real estate closing. Effective October 1, 2013, this bill authorizes a title insurer to provide such a letter, newly referred to as a “closing protection letter,” to any party to a real estate transaction, not just the party purchasing the title insurance policy. It would also require the title insurer to charge a fee of no less than $25 to each person or entity that is provided with such a letter.

Nevada SB 356/Chapter 236 was signed by Governor Sandoval on May 28. Effective October 1, 2013, it revises provisions relating to covenants that may be adopted by reference in a deed of trust and provides methods by which assumption fees for a change of parties to a deed of trust may be set.

On May 28, the Nevada Senate concurred with Assembly amendments to SB 278, which would establish an expedited process for the foreclosure of abandoned residential property. SB 278 is now awaiting enrollment before being sent to the governor for consideration. The bill would also authorize a board of county commissioners or the governing body of an incorporated city to establish by ordinance a registry of abandoned residential real property and a registry of real property in danger of becoming abandoned.

On May 31, the Nevada Senate concurred with Assembly amendments to SB 321, which would enact a Homeowners Bill of Rights. It is now awaiting enrollment before being delivered to the governor for consideration. 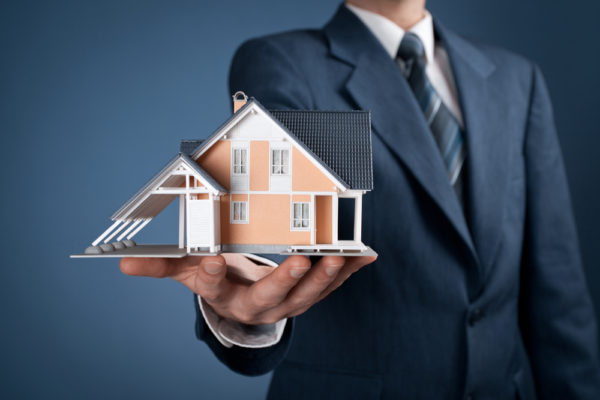