With a name like “cryptocurrency,” how can investors think regulation is a good thing?

If you considered accepting bitcoin currency in your business or considered buying some but delayed, you probably congratulated yourself when the bad news rolled in again and again last year. Important news stories broke regarding the implosion of the significant bitcoin exchange called Mt. Gox as well as a string of stories about bitcoin fraud and scrapers.

Then we started hearing about paypal starting to process bitcoin and now most recently that state regulators have approved and will regulate a new US Bitcoin Exchange. The message from investment community is not that cryptocurrency has arrived. The message is that the openness and transparency of blockchain currencies as a platform respond to real needs in the marketplace.

It seems likely that businesses will first deal with bitcoin and other cryptocurrencies without knowing it. There will be enough bridges like paypal that serve as intermediaries between proprietary payment systems like Visa and open transaction systems that we will be able observe the evolution without exposure.

Remember that the IRS has already set the income tax framework by classifying virtual currencies as capital property. While the increased regulation and institutional insurance of exchanges like coinbase going mainstream does not mean that there are no more risks or that there will be no more losers in the world of cryptocurrency. What I do think it means is that both business transacting through cryptocurrencies and their customers will be better able to compare transaction platforms and the risks arising from mediating between them. 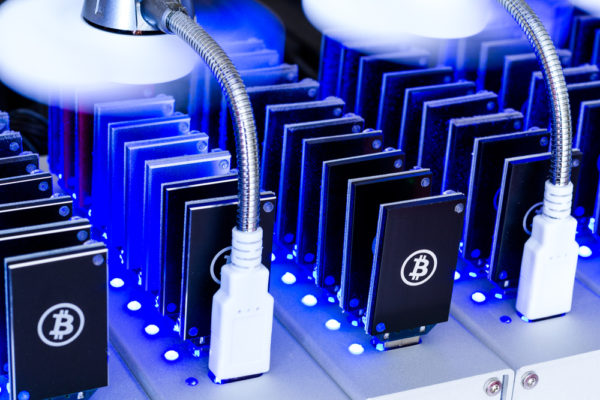