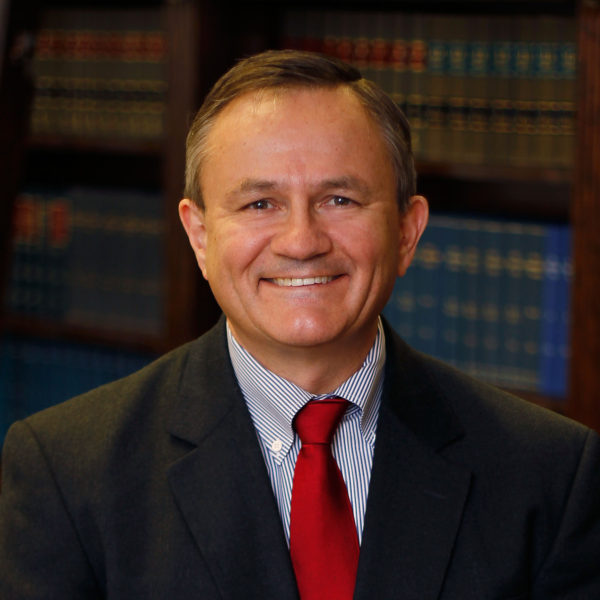 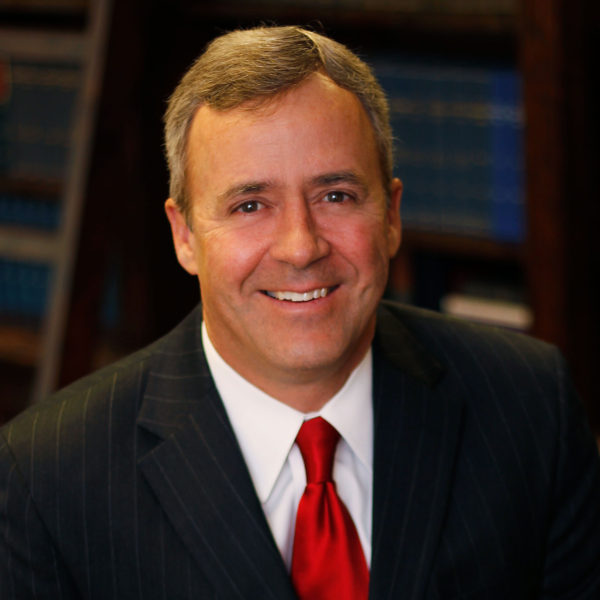 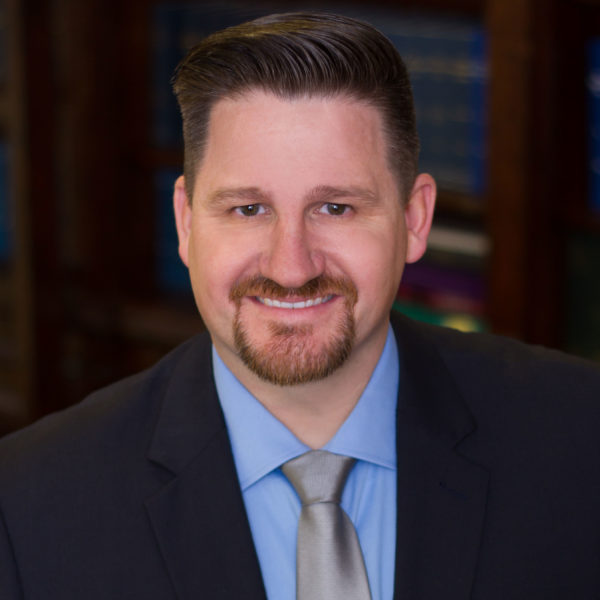 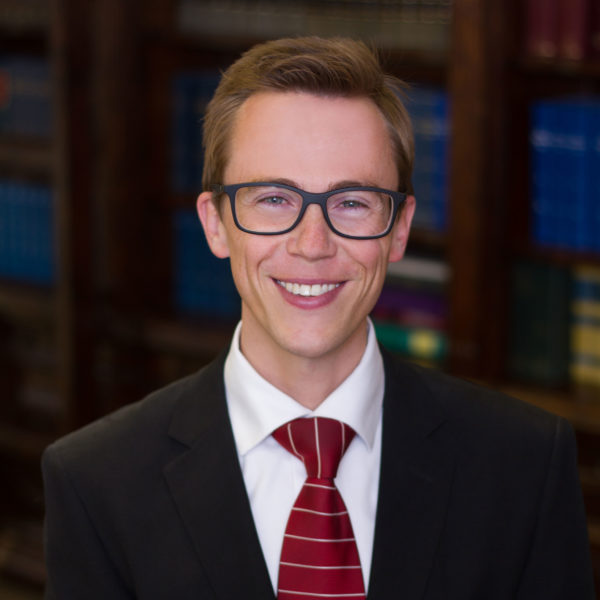 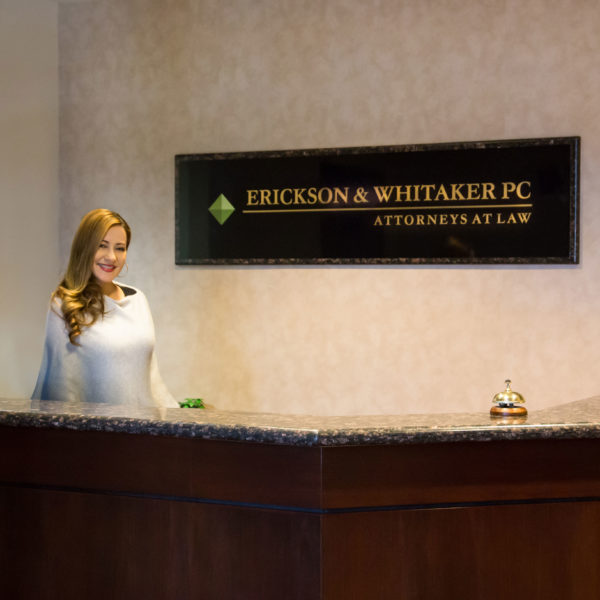 Brian C. Whitaker joined the firm in 2000. He is a partner in the firm and his primary areas of practice involve commercial litigation, business law, employment litigation and tort litigation. A native of Salt Lake City, he received a B.S. in Business from Brigham Young University in 1981 and a Juris Doctor from the University of San Diego in 1985. He has membership in the Nevada and California Bars, U.S. District Court, the District of Nevada, the U.S. Court of Appeals for the Ninth Circuit and the U.S. Supreme Court Bar. His association involvement includes the Clark County and American Bar Associations, State Bar of Nevada and State Bar of California. Mr. Whitaker also speaks French.

John joined the firm in 2014 as an accountant, while attending William S. Boyd School of Law at the University of Nevada, Las Vegas. He also graduated from law school and was admitted to the Nevada Bar during 2014. As an attorney, John has continued to use the accounting experience he accrued over seven years in both the public and private sectors to assist clients with both business and personal accounting and tax issues. This experience has proven beneficial as John continues to help clients prepare and file tax returns in multiple jurisdictions within the United States and abroad, structure transactions to minimize tax liabilities, and resolve tax disputes with the IRS or other regulatory agencies. Additionally, John has assisted clients with matters in bankruptcy, estate planning, probate, and commercial contracts and leasing. He has also served as in-house corporate counsel for a multinational entertainment company while the company restructured its international operations.

Ryan is a graduate of Brigham Young University’s J. Reuben Clark Law School, where he participated as an associate editor of the Journal of Public Law and received a John S. Welch Award for Outstanding Legal Writing. Prior to law school, Ryan graduated with bachelor of arts degrees in English and history from the University of Utah.

Having worked for the U.S. Treasury Department’s Office of Foreign Assets Control in Washington, D.C., certified as a mediator for the State of Utah, and litigated at a local law firm, Ryan brings a breadth of experience and skill to his practice of law. Ryan has successfully tried several cases and achieved settlement after negotiating many others.

Ryan is fluent in Spanish and is a member of the Nevada Bar Association.

Tap on a team member to read more. 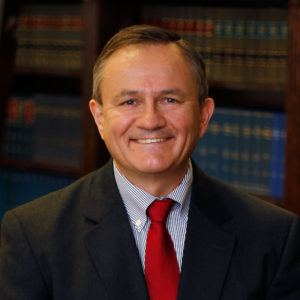 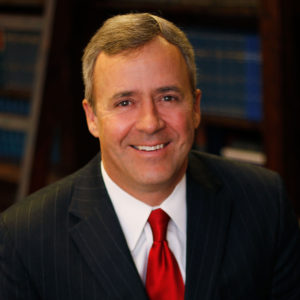 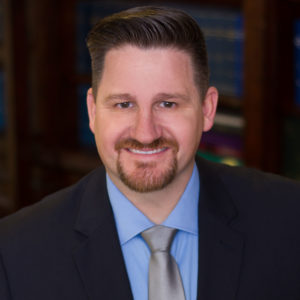 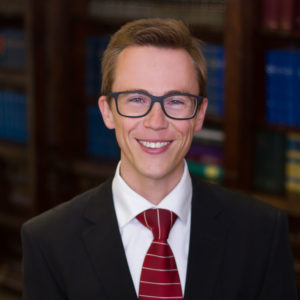 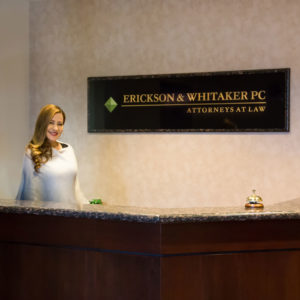